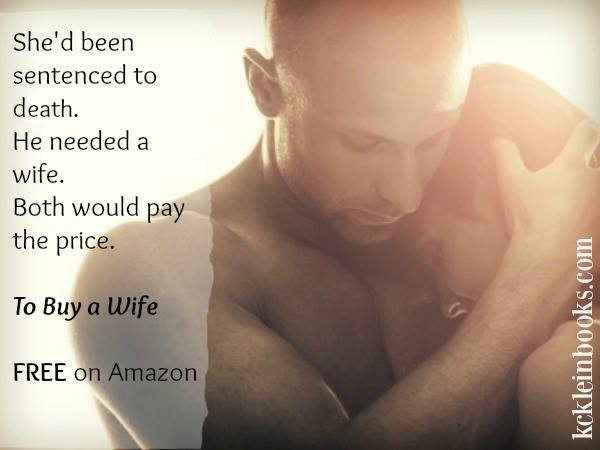 On a harsh future Earth where corruption rules and women are few, cold realist Hudson Land must purchase a wife to comply with the Elders’ laws and save his farm. Instead of an auction, he witnesses the start of an execution. With his first look at a beautiful woman in years, Hudson knows he has to have her–no matter the cost.

Lake, a chemist and a rebel fighter, is resigned to her death, but when some back-hill farmer rescues her from the chopping block she has no intention of simply becoming his wife. She’s pledged her life to the Rebellion and being bought for some stranger’s bed doesn’t change a thing, even if his soft caresses are damn distracting.

As lies and secrets build between them, can they trust each other enough to stand against the two warring factions in a world where only the strong survive?

Free: A Heartless Design by Elizabeth Cole
.99 Italian bread recipes 2: What is the best way to make an Italian bread by Agata Naiara